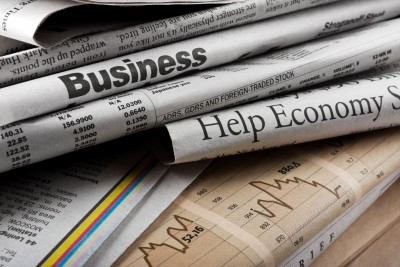 honza admin26.10. 20114
Články týdne nepokryjí veškerý zajímavý vývoj. Sesbíral jsem proto výroky vlivných osob a tady jsou v koncentrované podobě.
na závěr přidám poněkud delší citát Geralda Celente:
„The Europeans are going to do the same thing the United States did about the deep problems,throw money after bad debt. There is no solving it and the big lie is that if only the brilliant people put their minds together and work as a unified force, and speak with the same propaganda, that it is all going to be fixed. This thing is going to continue to collapse, just as in the United States following the panic of 2008. When things should have collapsed a lot quicker, they pumped it up by all of this phony money. They are doing the same now inEurope. We are leading into the greatest depression. There is no way out of this. The nerve of people of like Timothy Geithner, our USTreasury Secretary, telling the Europeans that they have to get on this and fix it when we cannot fix our own problems. This is a great unraveling. It has only been held up again and made to look like there is a recovery from the continuing dumping of dollars and Euros into failing banks and institutions. In Europe they are going against the Lisbon Treaty, the Maastricht Agreement, every piece of paper that they put together to design the European Monetary Union. The European Central Bank is not supposed to be buying bonds of failing countries. They are not supposed to be covering the debt of failing banks. They are doing it, just like they are doing here in the United States. Apparently, the investors have flinched first [from the Fed playing a game of QE3 Chicken with the markets] and we saw what happened. Last Wednesday when they announced [no QE3], you saw the world equity markets tumble, but Gold & Silver and other precious metals along with it. Gold & Silver should have gone in the opposite direction, which leads me to believe that this was all pre-planned. Central Banks are dumping gold. We also understand that the higher the price of Gold goes, the less people want to buy their fiat currency. To us, it was an engineered move on many different levels. They are trying to scare people out of precious metals.“
Tagy: AkcieMakro analýzaZlato
honza admin
Podobné články 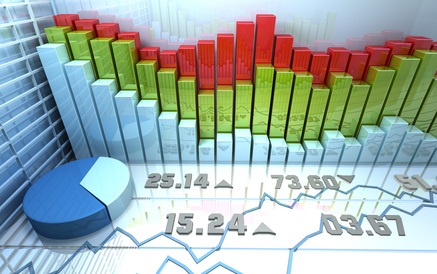